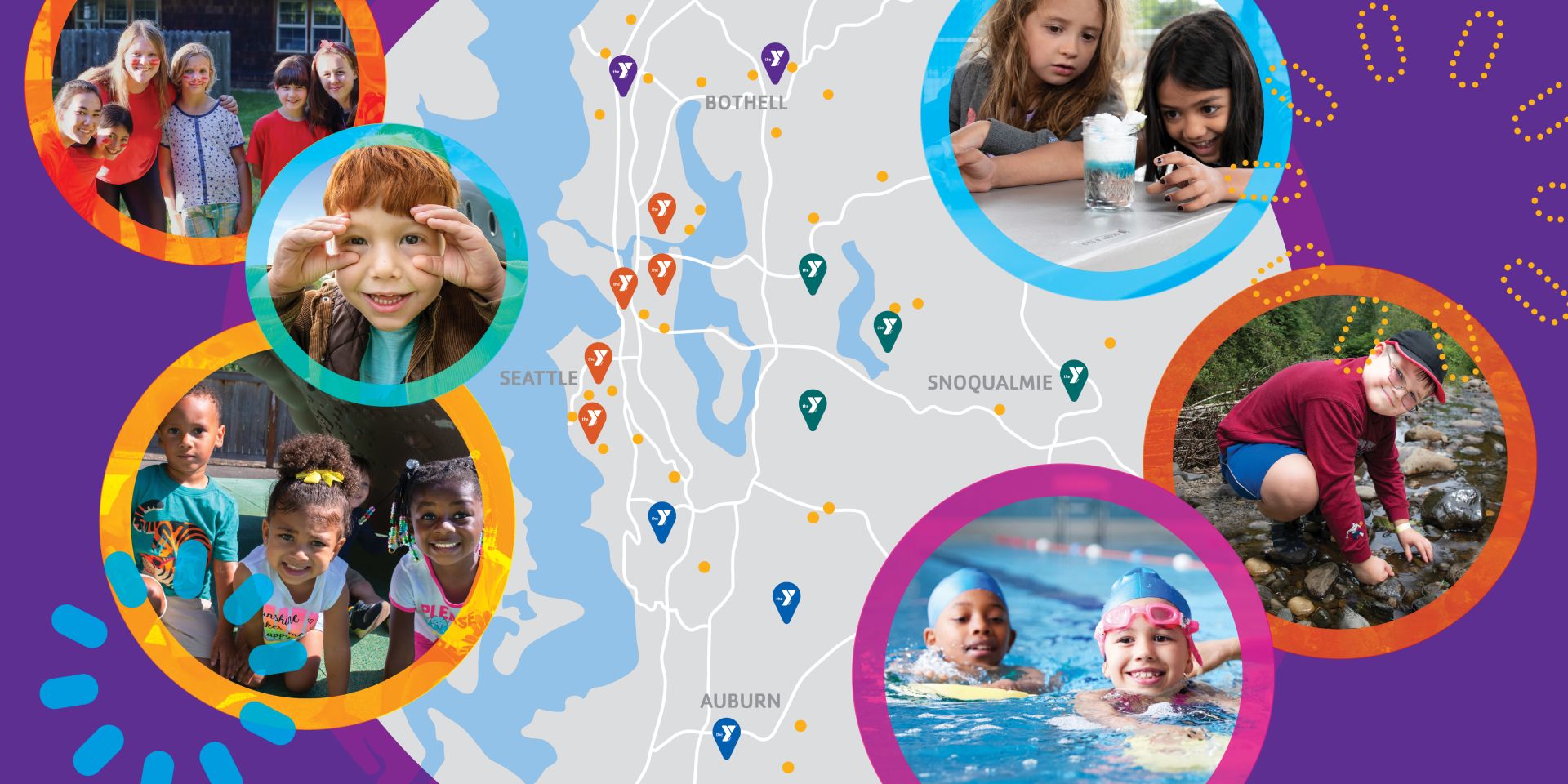 Camp at the Y is Always Nearby

With over 40 locations across Greater Seattle, from Seattle to Snoqualmie and Bothell to Auburn, you will always find a Y Day Camp nearby.

Find Your Y to Find Your Camp

Wherever you are in or near King County, a special summer with the Y is right around the corner. We partner with local parks and school districts to host camps in neighborhoods across King and south Snohomish counties, in addition to our local Ys, so that families don't have to travel too far to find a camp that's right for them.

Narrow your search by selecting the region serving your community below to find your camp of choice. 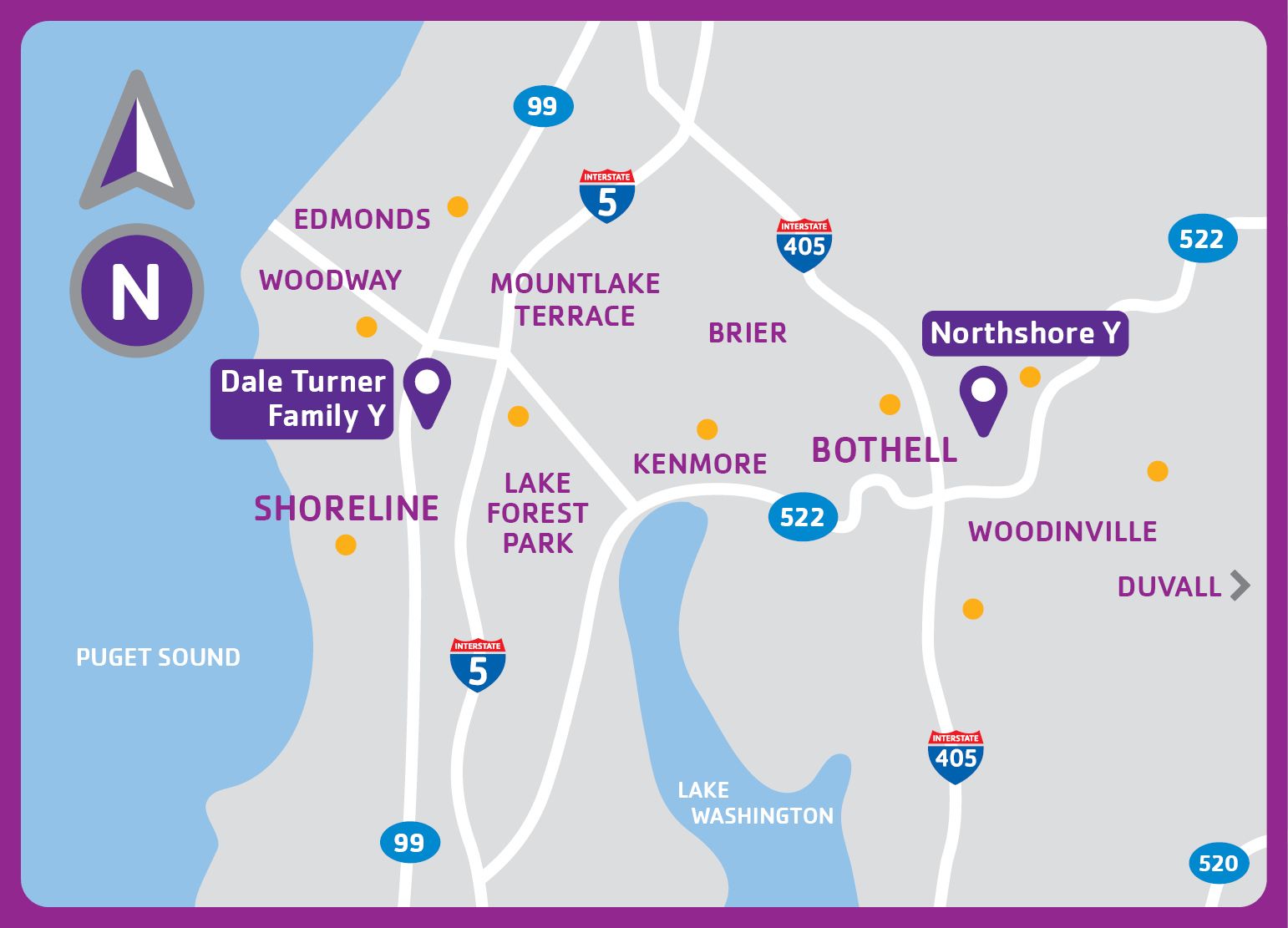 Including the Dale Turner Family and Northshore Ys

Find a Camp in the North Region 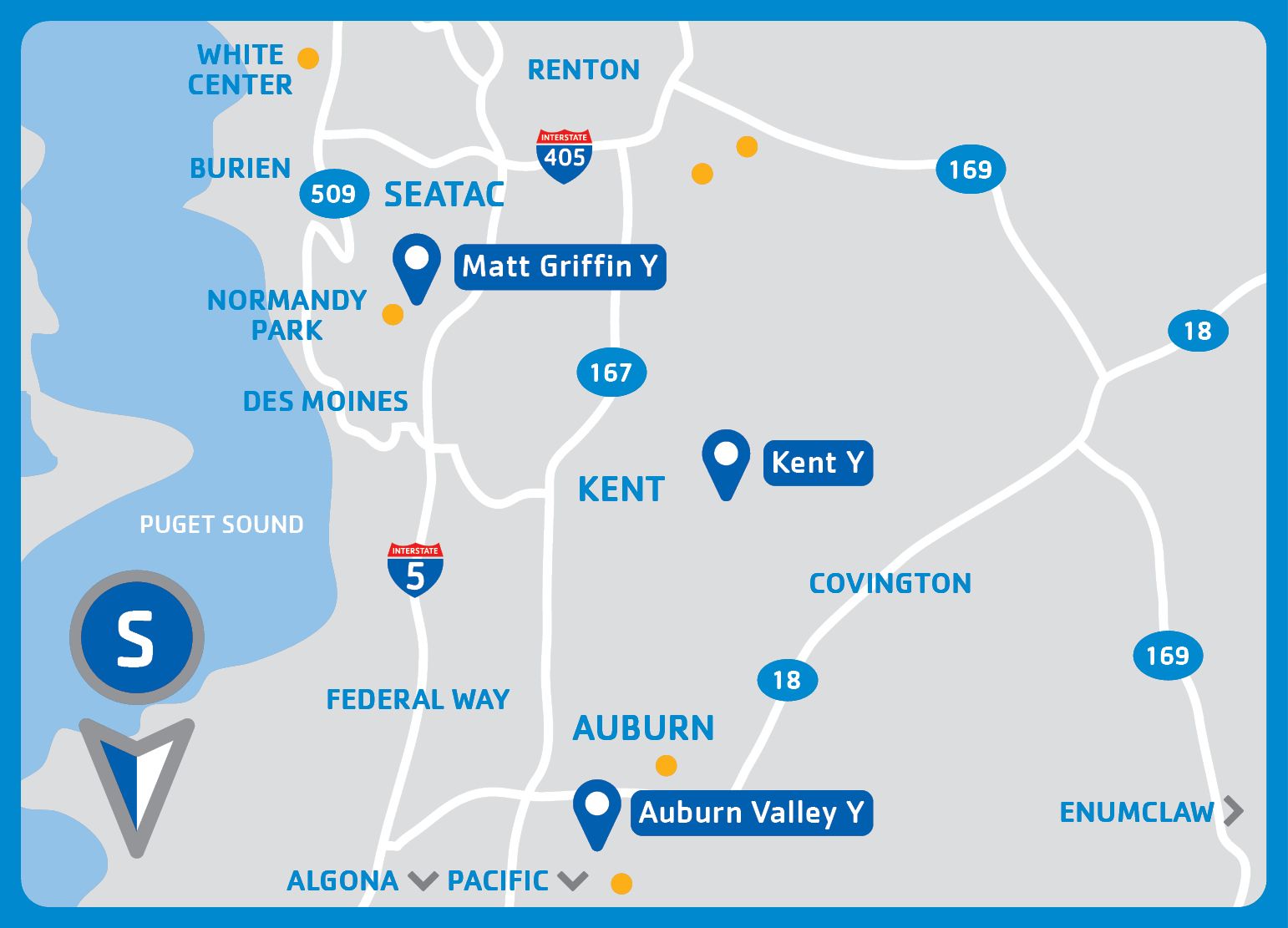 Including the Auburn Valley, Kent, and Matt Griffin Ys

Find a Camp in the South Region

Find a Camp in the Central Region 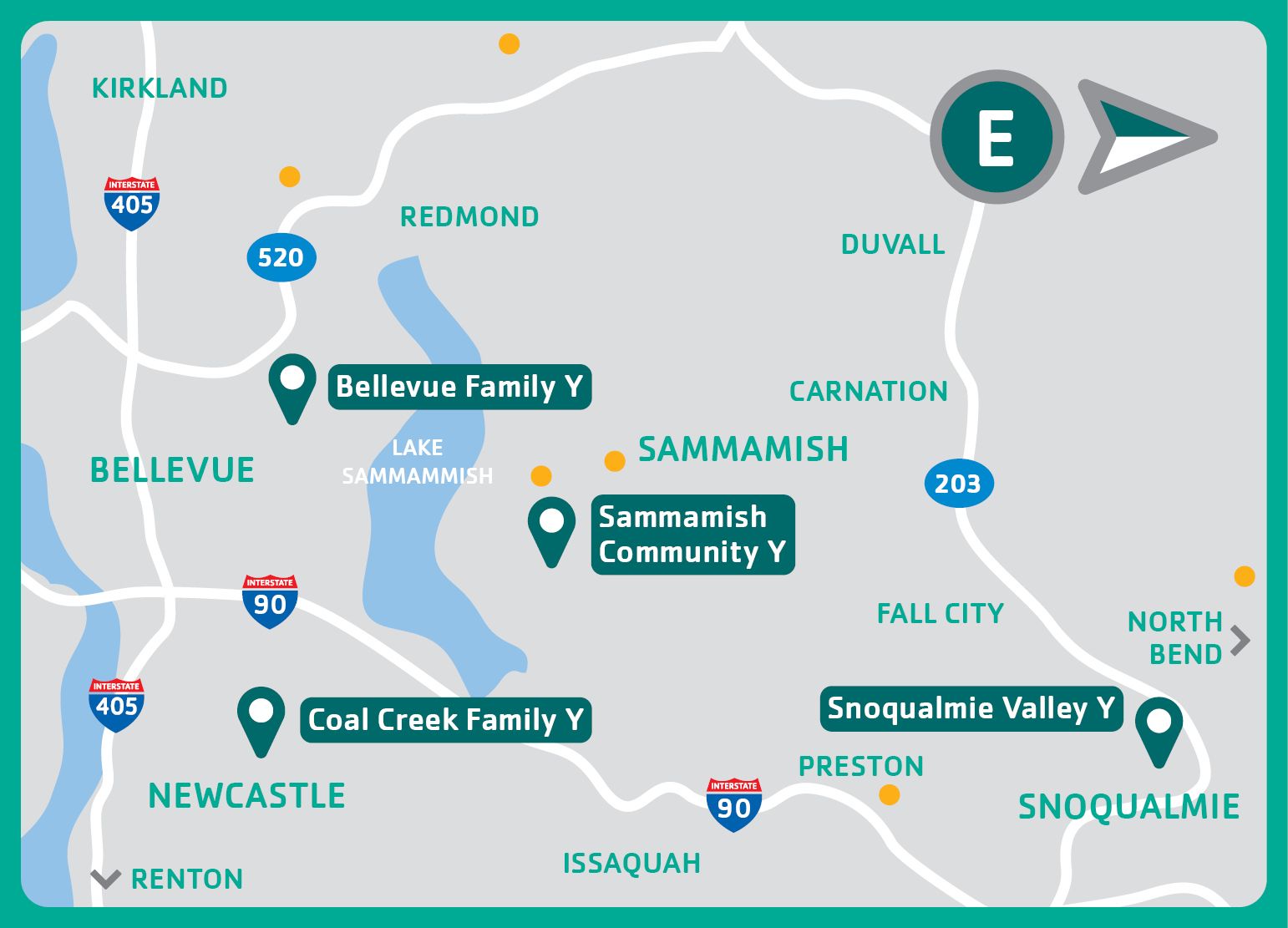 Find a Camp in the East Region

Great Summers Start at the Y

The Y is where families thrive, communities come together, and whole person health is achieved - for all. Join today and enjoy discounted members-only rates for day camp, swim lessons, and sports!

Camp Colman and Camp Orkila offer kids and teens the chance to explore their individuality, become a part of their own community, and enjoy the classic American camp experience of archery, rock climbing, and s’mores over the campfire.
Learn More

Boys & Girls Outdoor Leadership Development expeditions inspire youth ages 11 to 18 to be their most courageous and confident selves as they learn new skills, make lifelong friends, and run towards adventure.